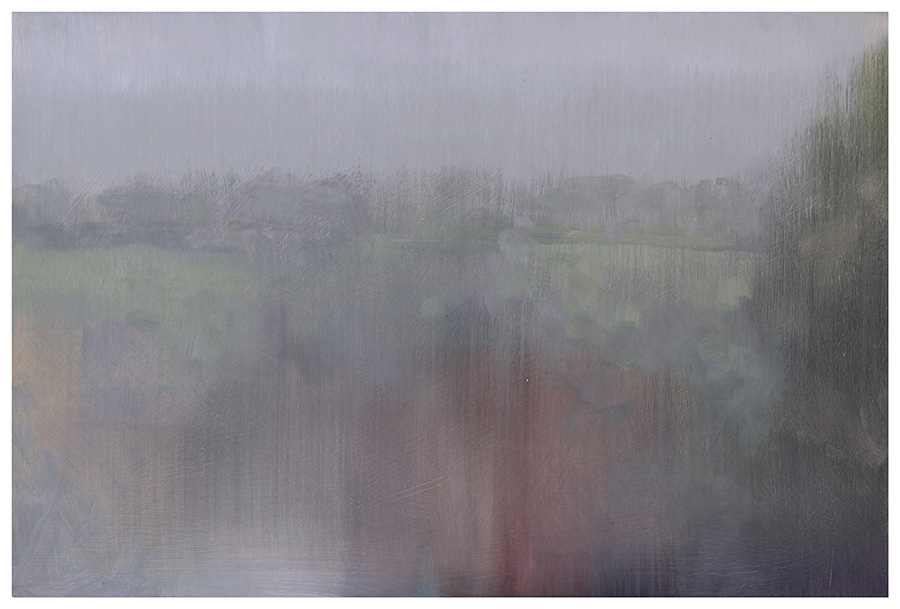 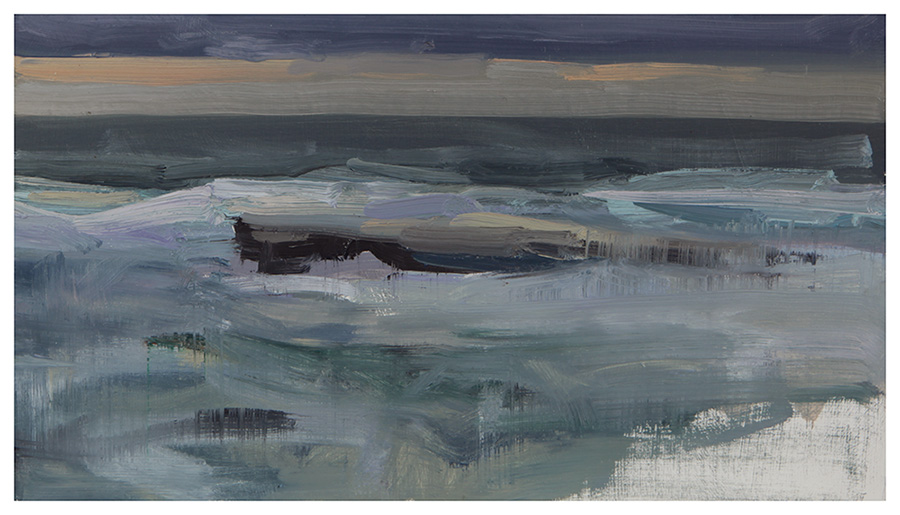 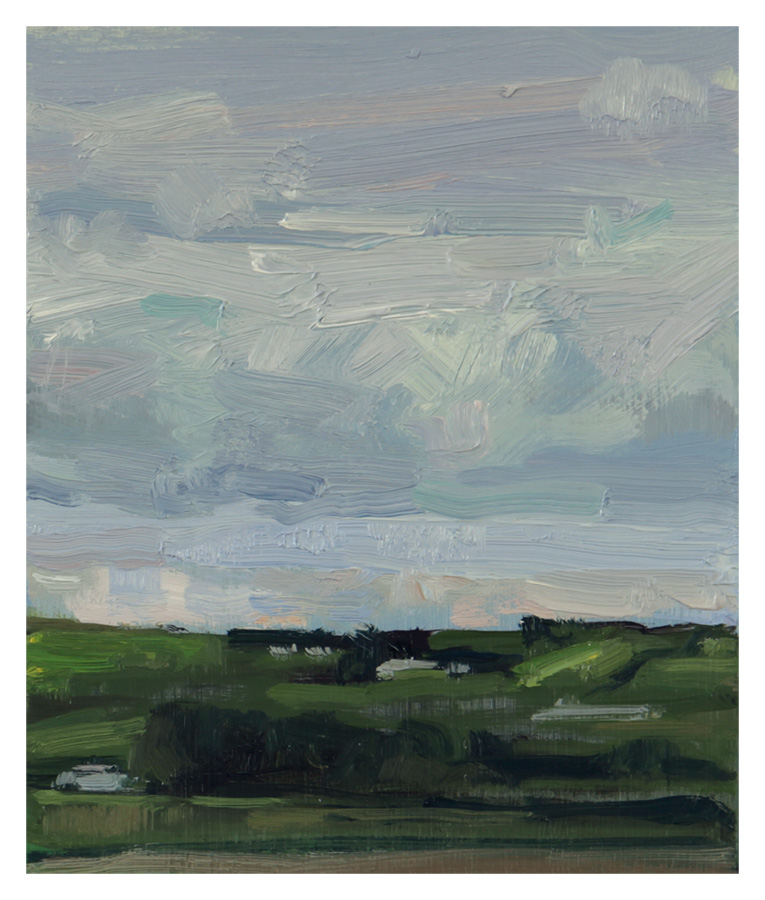 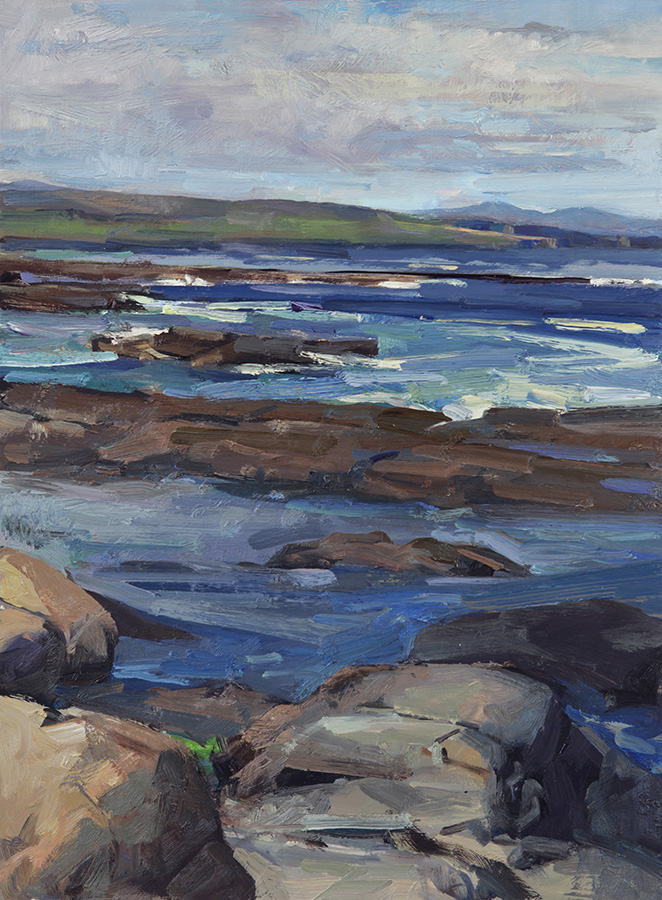 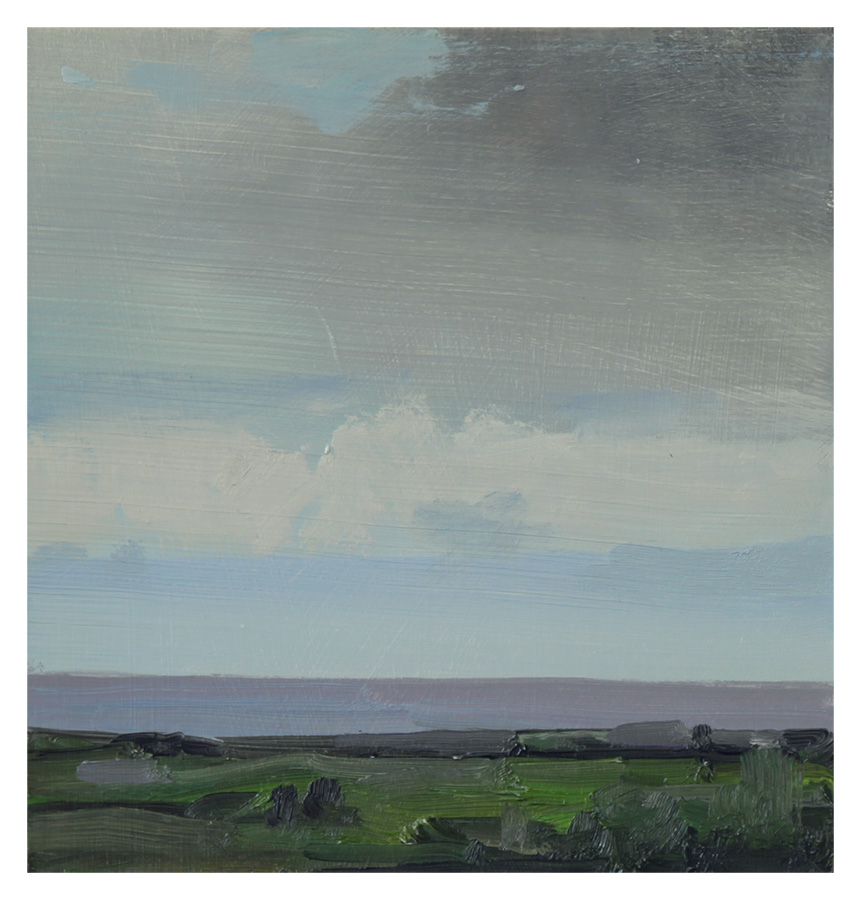 I spent a month in Ireland this summer, returning to The Ballinglen Arts Foundation in Ballycastle, County Mayo for a month of painting. The first trip was amazing, but it was great heading to Ireland this time with a better sense of what was waiting for me there, in terms of possibilities for painting, and a sense I wanted to accomplish. I still worked fairly small on many of these, but plan to use these to develop some larger work as well. 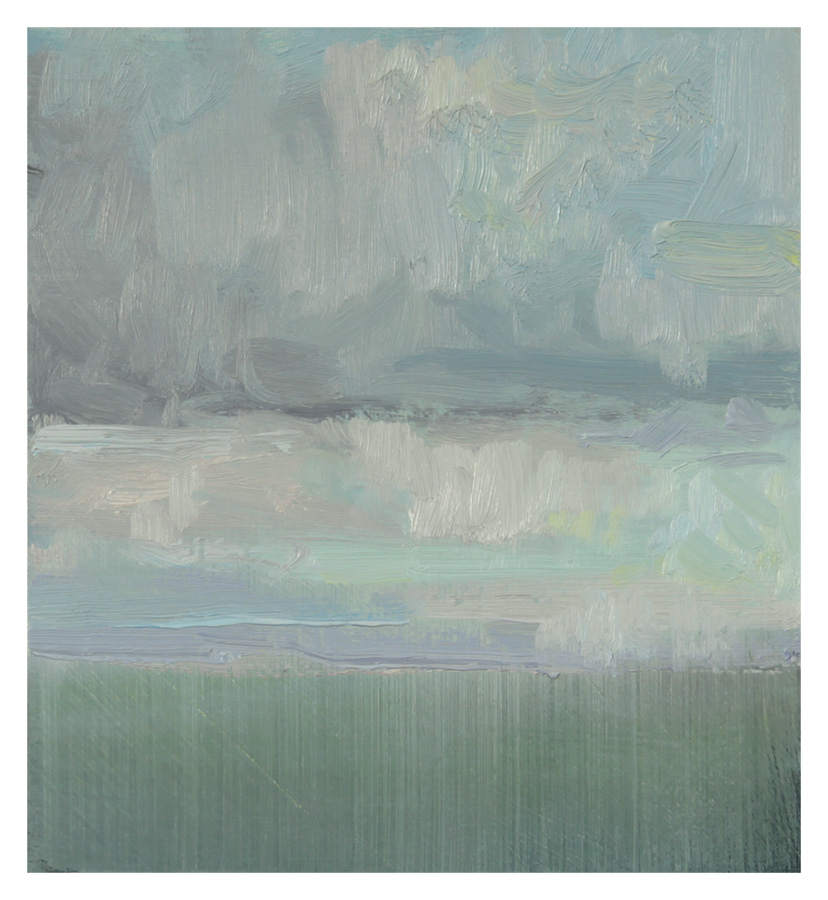 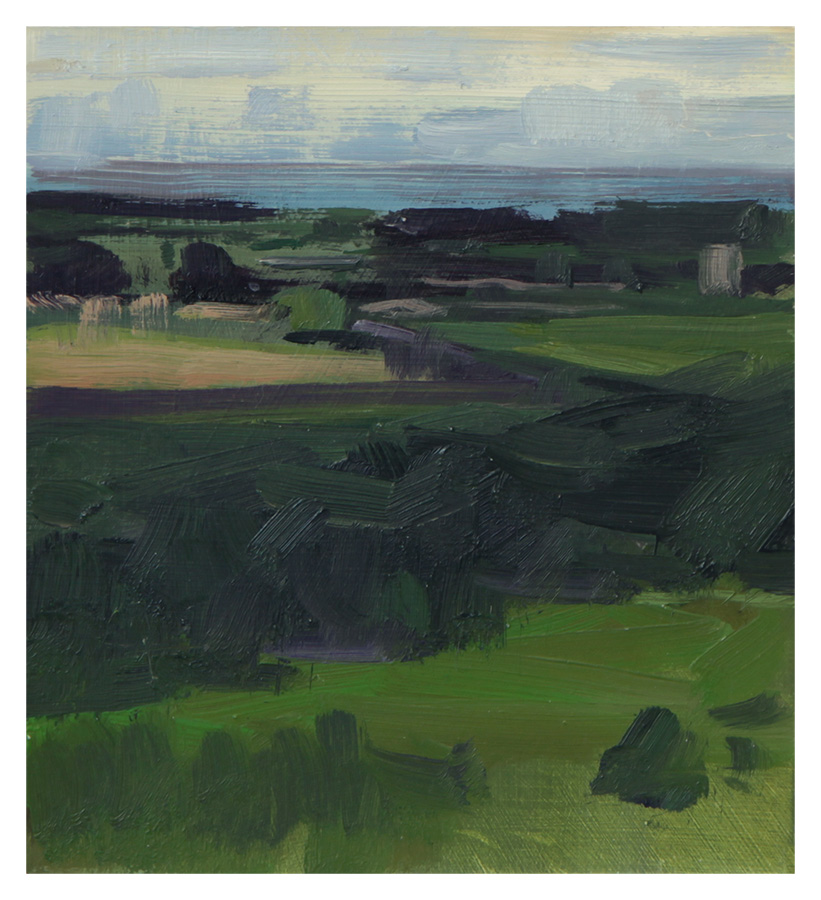 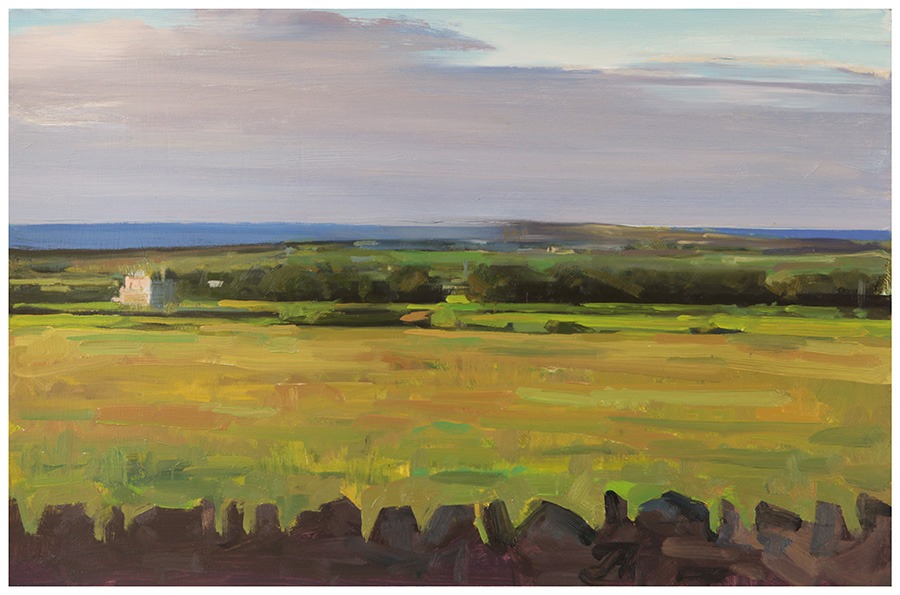 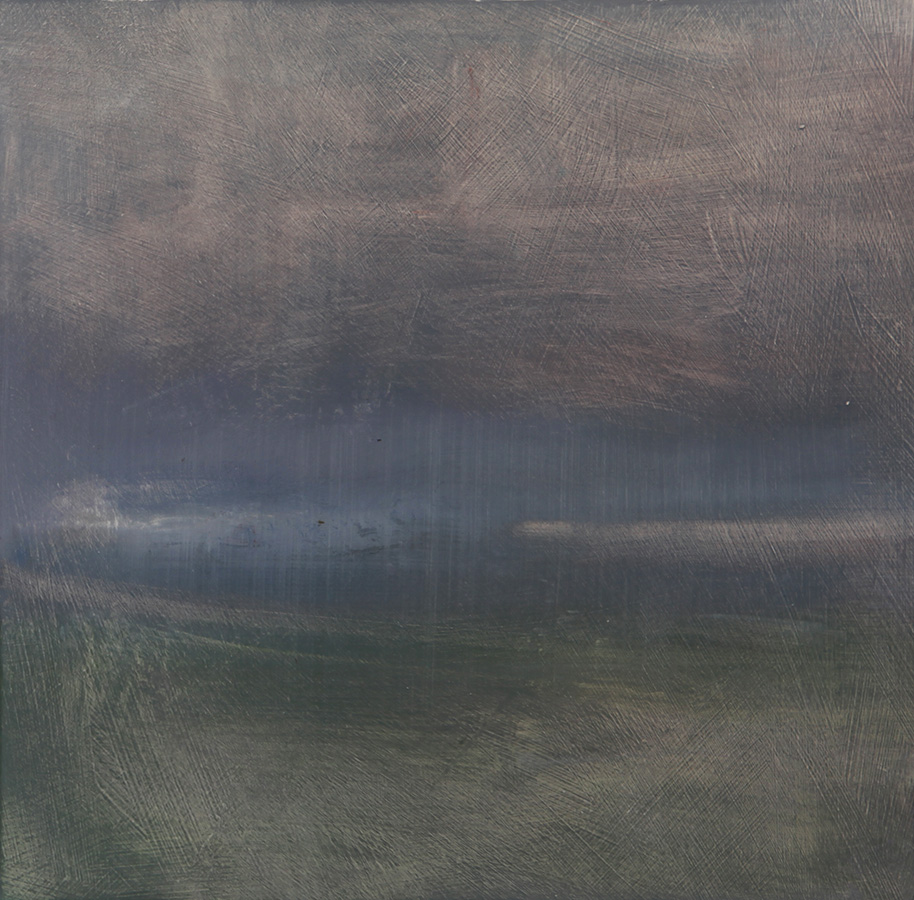 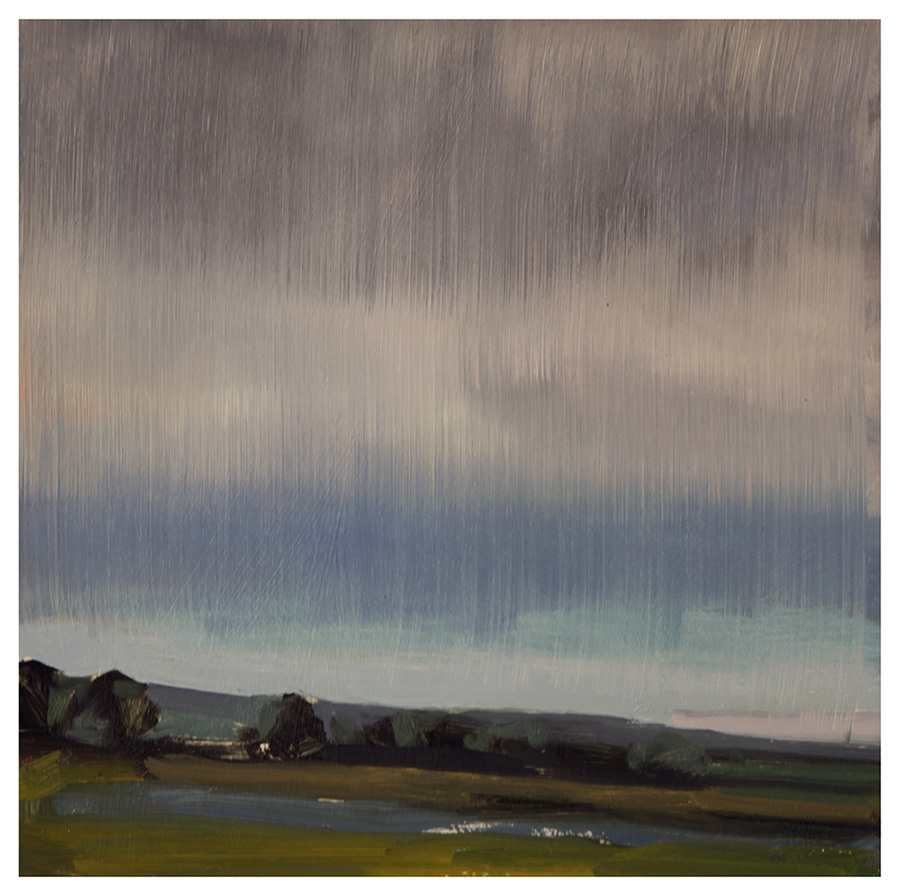 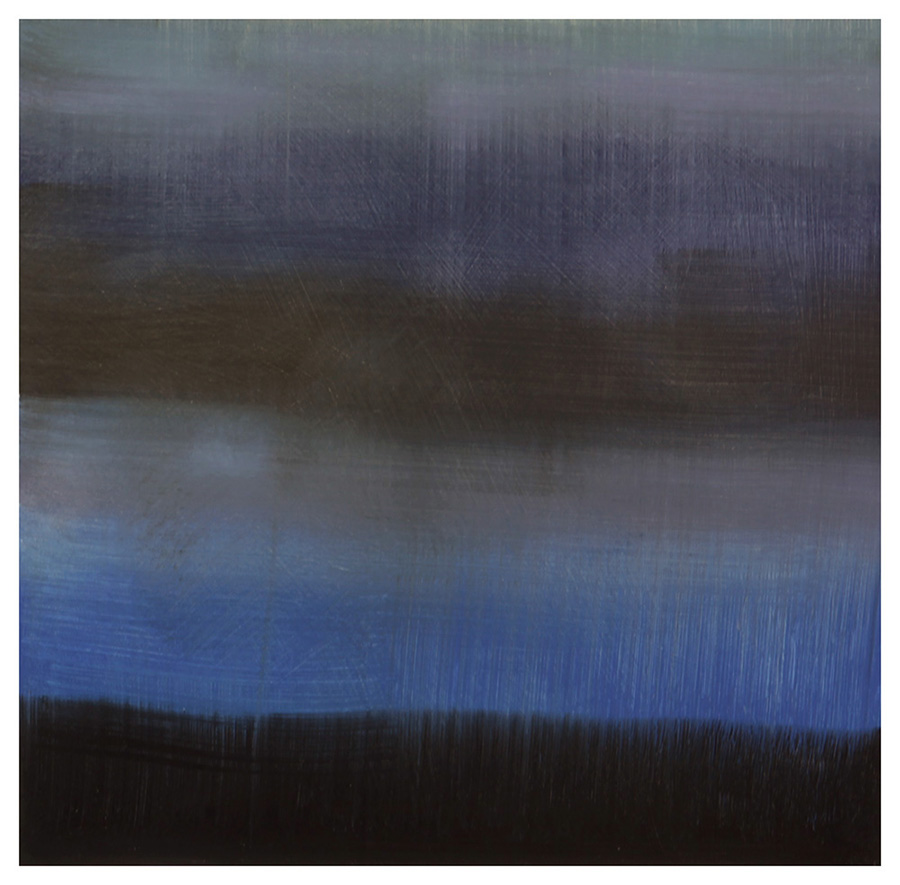 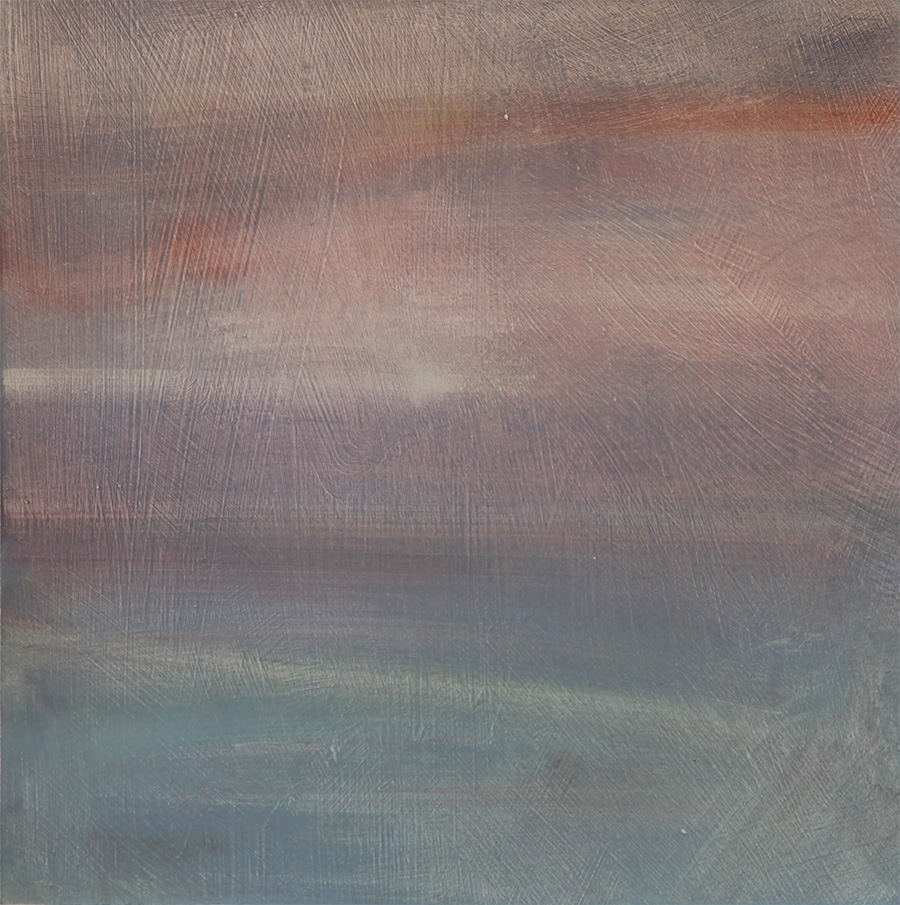 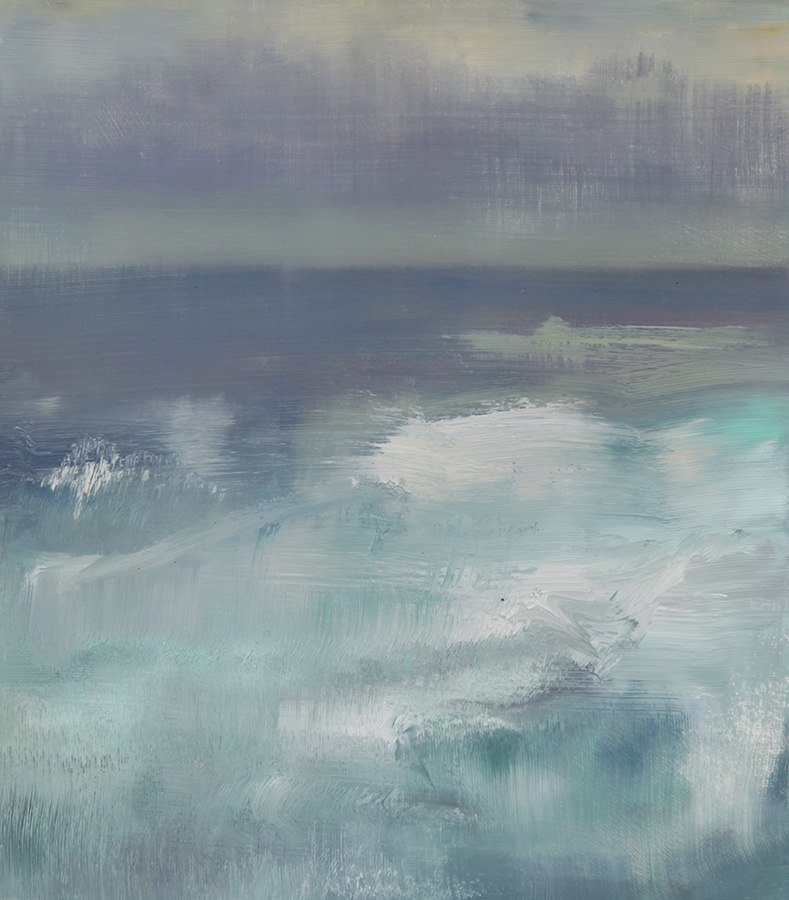 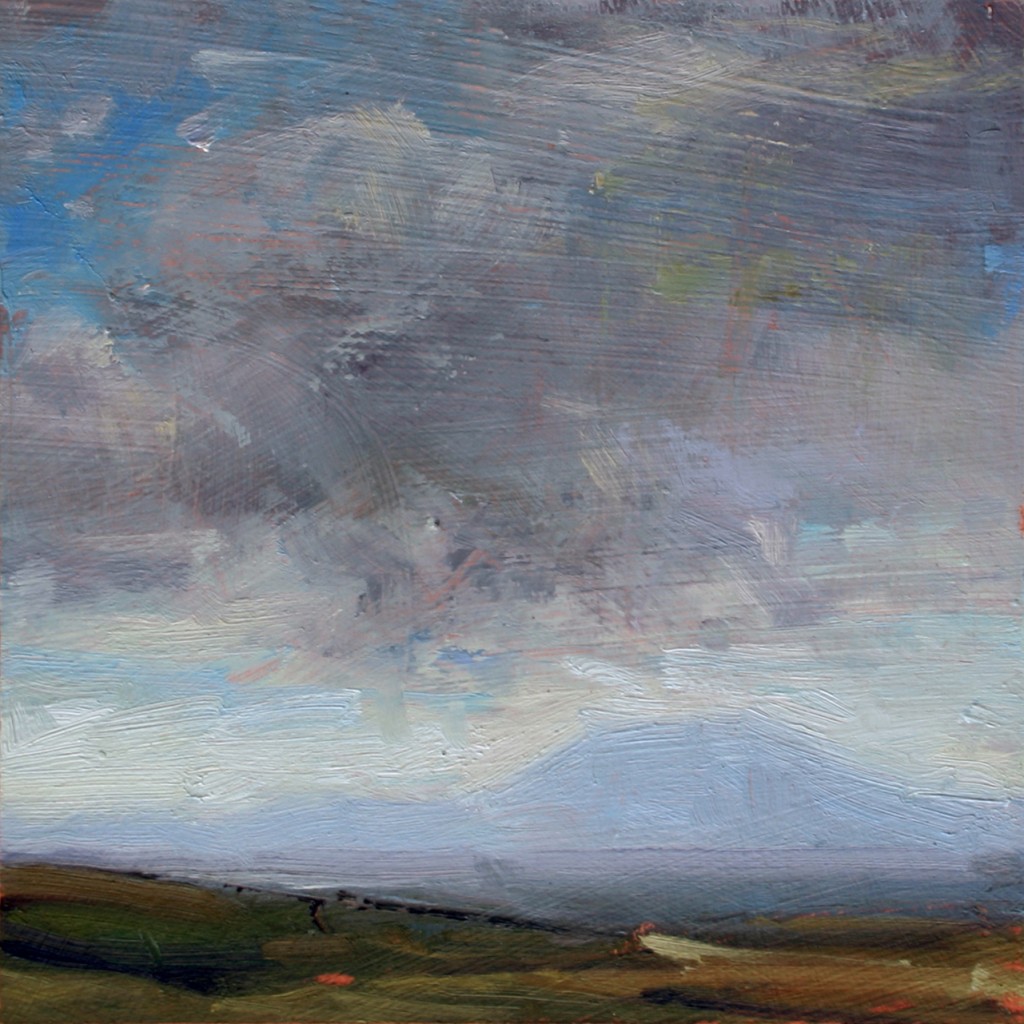 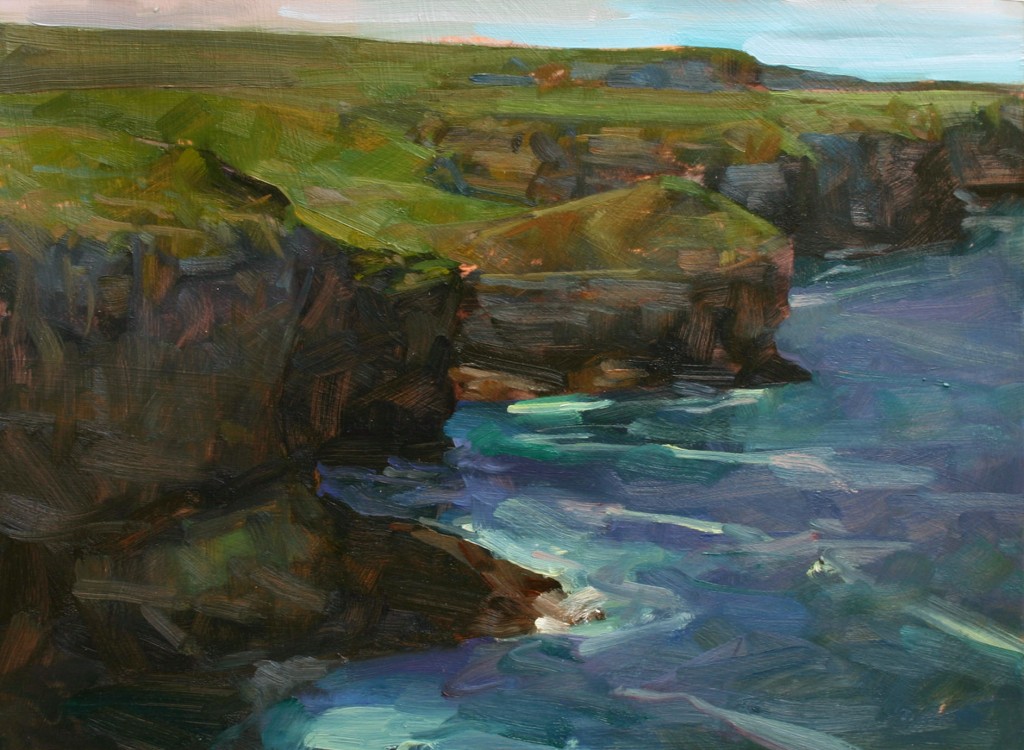 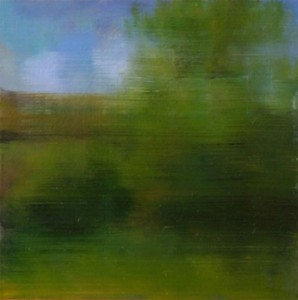 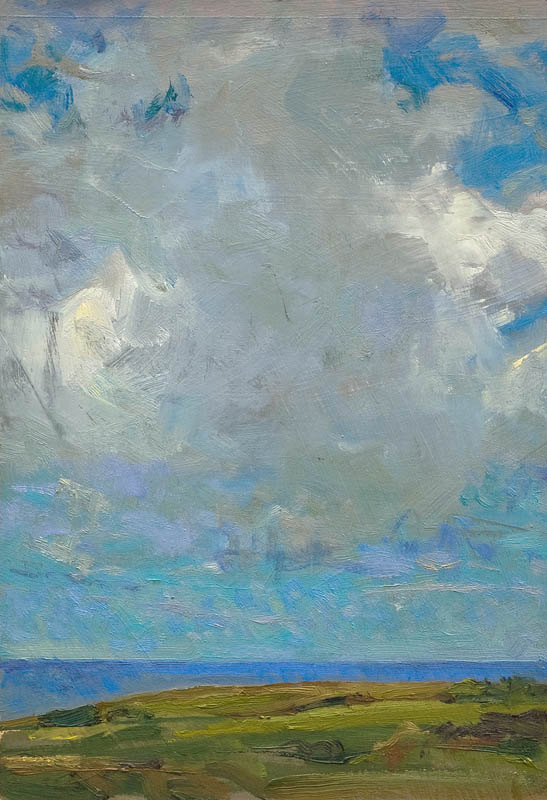 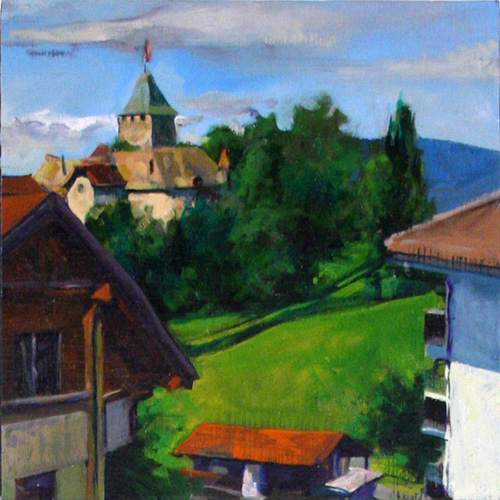 I took a painting trip to Europe this summer. These paintings are two of several that I finished on site while there. Chateau Blonay was painted over the course of many days from the balcony of a friend’s place in Blonay, outside Vevey, Switzerland. The weather and light change very quickly in this area as it sits in the Alps just above Lake Geneva. You have to be very patient, and constantly ready to flee the rain while working.

Outside Siena was painted in an olive grove looking across a valley in Tuscany. This painting was more direct and painted in a single session. The variations in light and color were remarkable. The colors in Italy were much warmer, and very different from the cooler light in the Alps. It was interesting to watch the shifts while taking the train from Switzerland south to Italy. 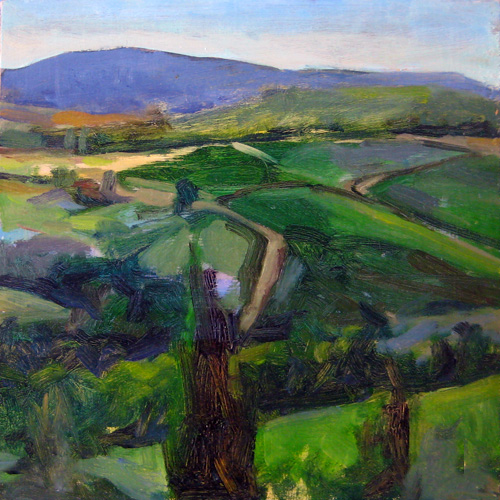 There are about 20 more small paintings in the studio that I began in Switzerland and Italy that I am still reworking .