This summer I was invited by Etherton gallery in Tucson to participate in the exhibition: The Artists of Lewis Framing. The exhibition ran from June 7 – August 27th, and showcased the work of seven Tucson artists who work, or have worked, at Lewis Framing Studio, one of Tucson’s preeminent framing establishments. 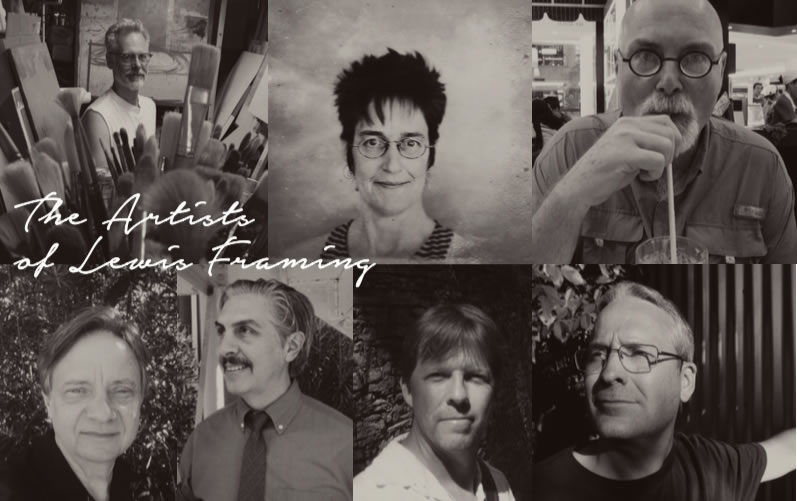 Back before leaving for graduate school, I worked off-and-on at the studio in Tucson, which is a kind of hub in the local art community. It provided, and still provides, great framing of art and art objects, but it’s also a place where a lot of institutions, museums, galleries, collectors and artists cross paths and connect with each other.

Owner Bea Mason has built a great business and a great resource for the local arts community. She has also created a positive working environment for the artists she employs. She’s very supportive of them and their artistic pursuits, (even after they’ve moved on from the shop for many years, as I have). I am pleased to have been included in this show, and happy that Terry Etherton mounted an exhibition that not only showcases a lot of local Tucson talent, but gives some much deserved credit to Bea Mason for her support of local artists, and the position she holds in the local art community.

The show was a chance to exhibit with artists I’ve known for many years, but have never had the opportunity to show with, and also nice to have another body of work up in Tucson during my Lebowski Cycle exhibition at University of Arizona Museum of Art. Below are the paintings I had in the Etherton show. 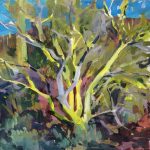 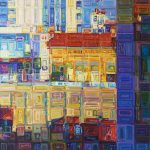 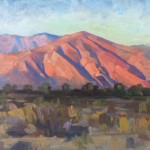 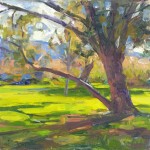 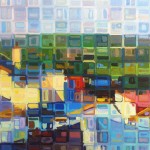 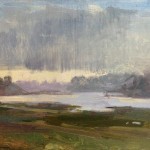 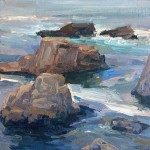 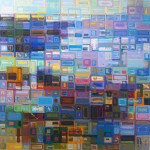 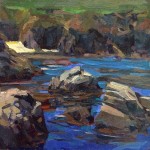 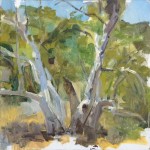 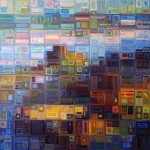 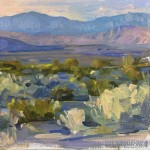 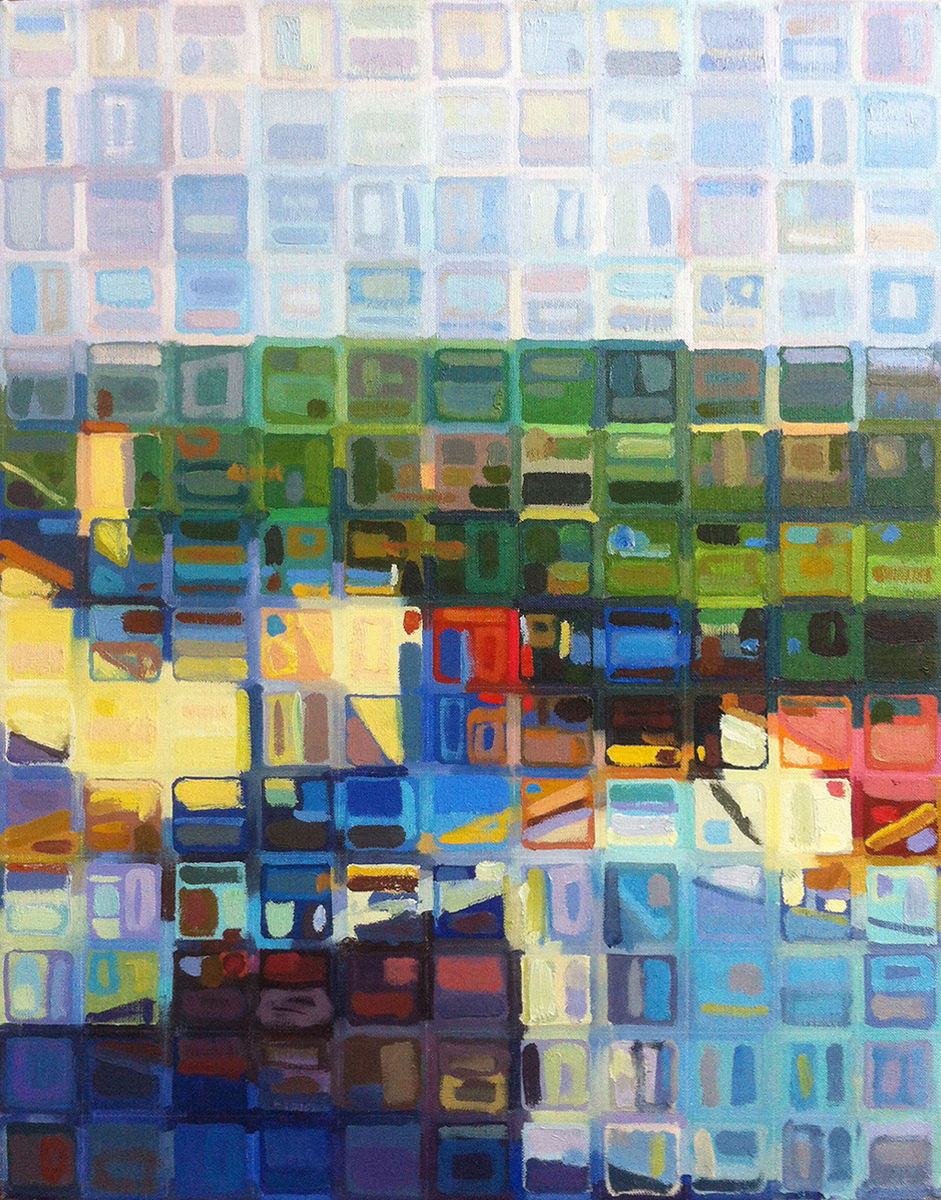 Here is another painting from the Grid Work series. This one is based on an observational painting I did while in residence at the Ballinglen Arts Foundation in Ireland in 2010. 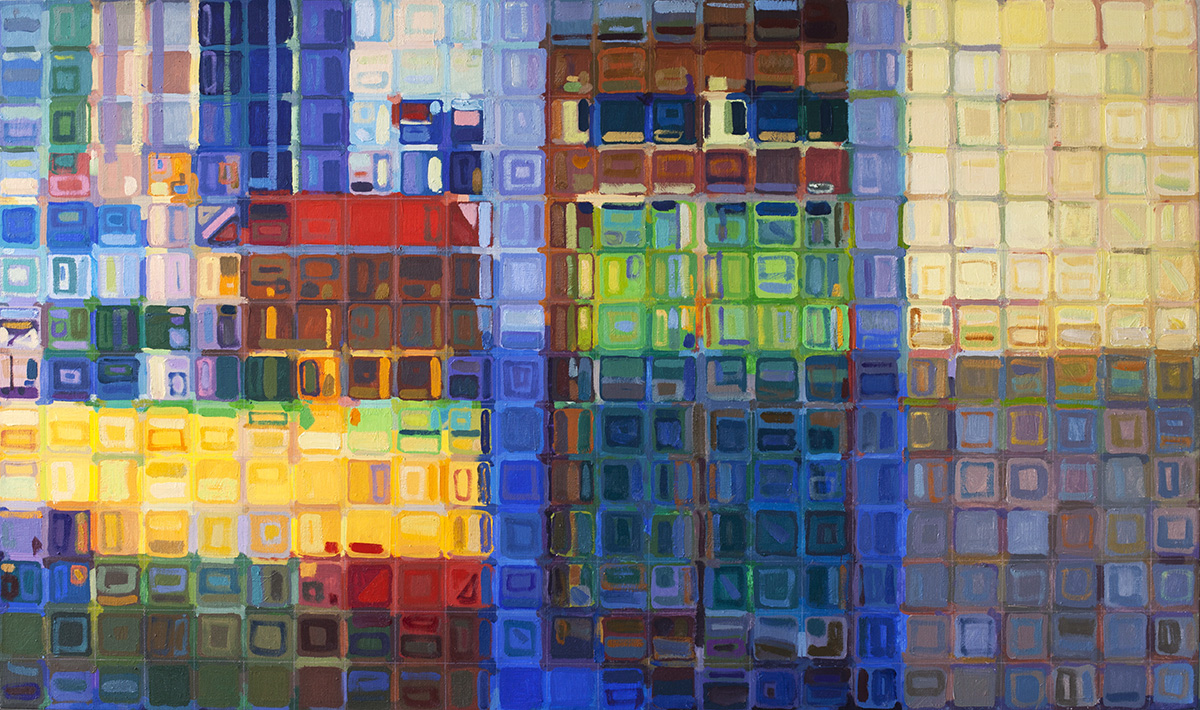 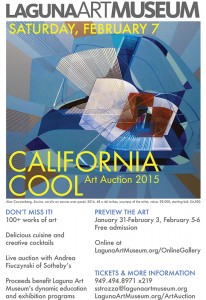 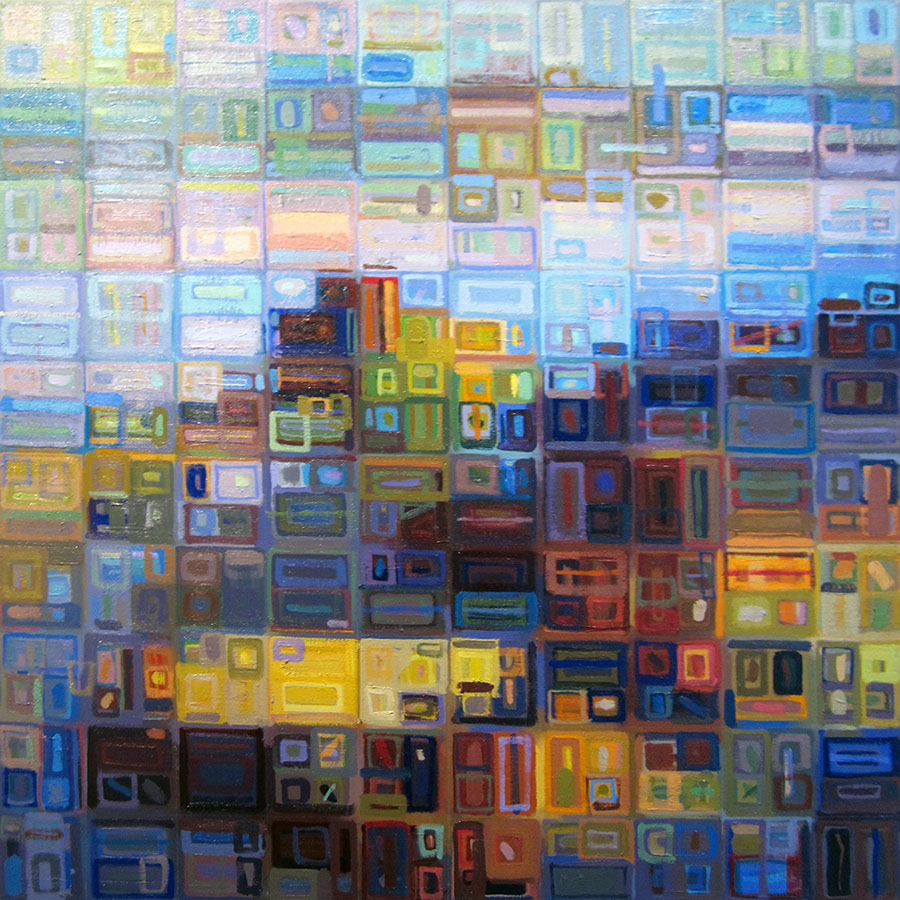 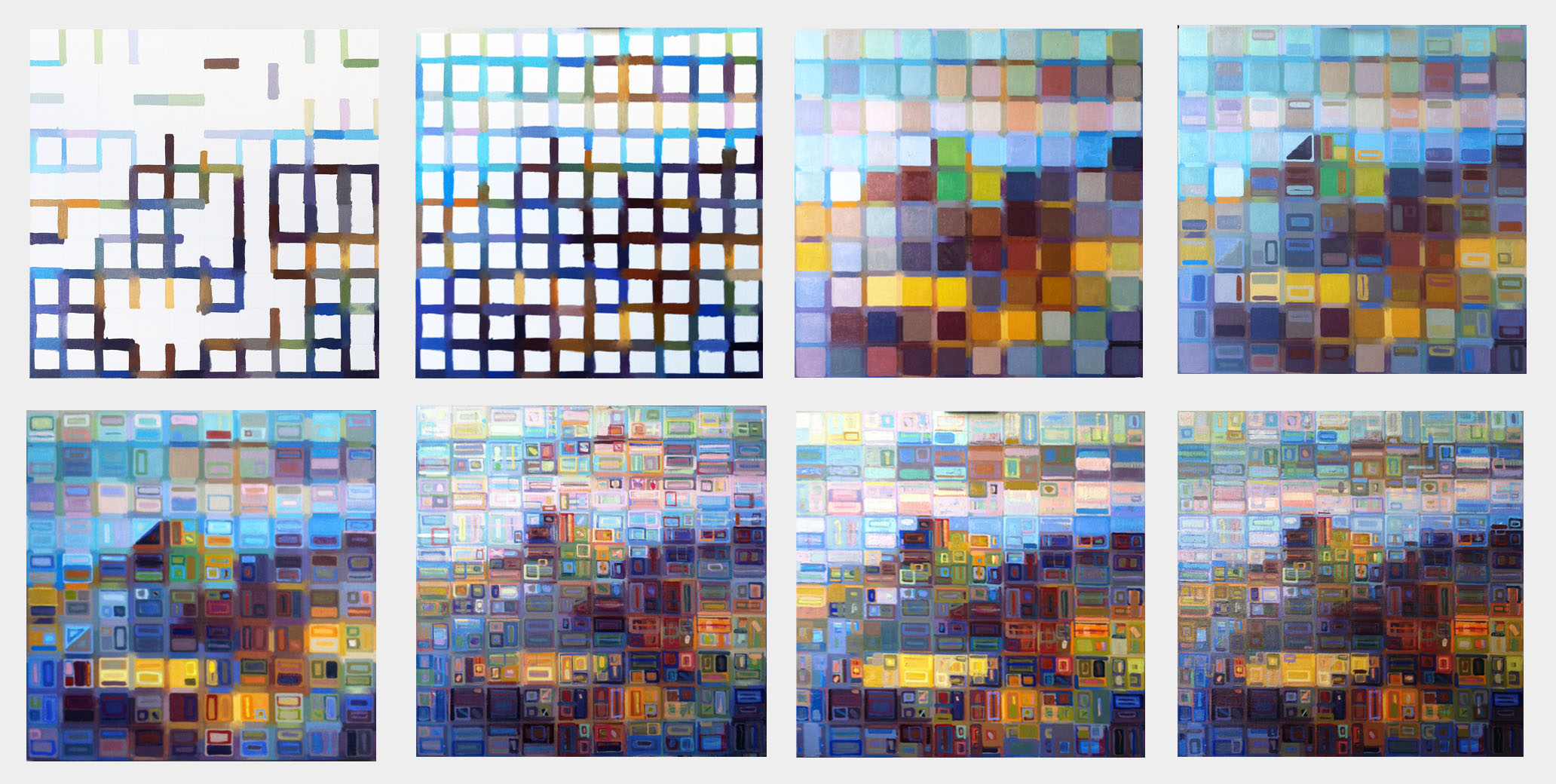 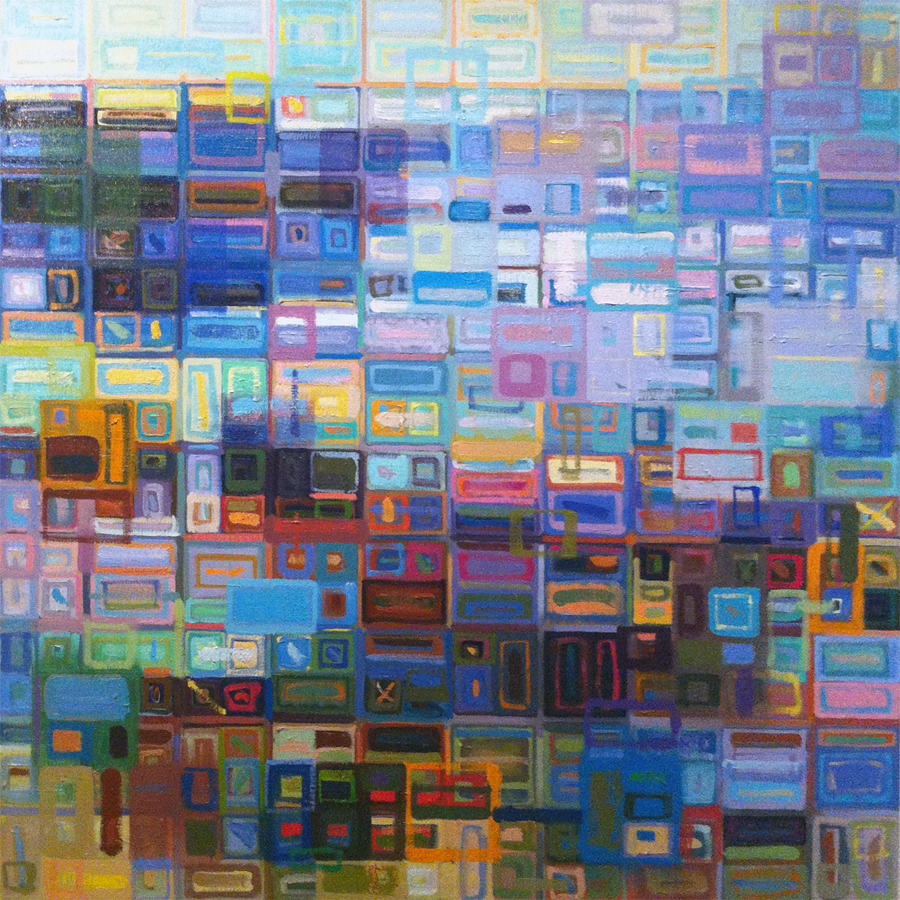 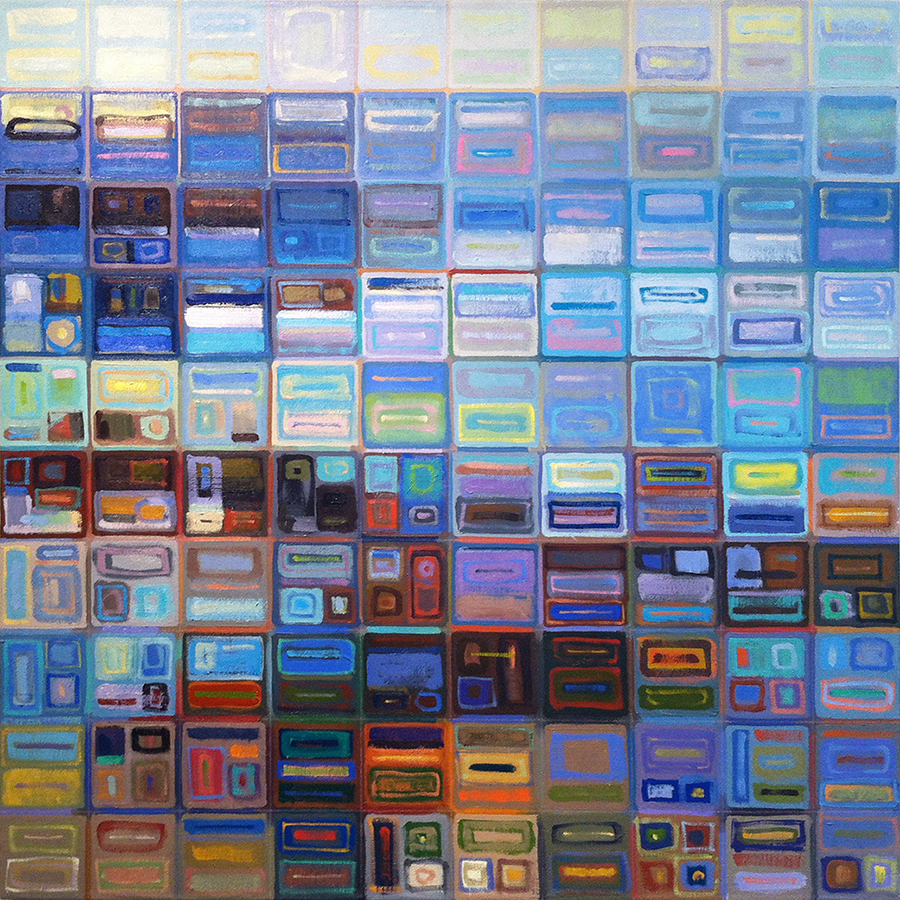