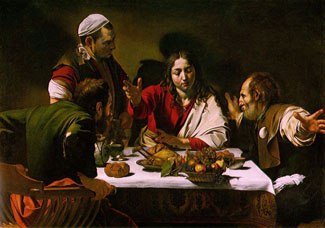 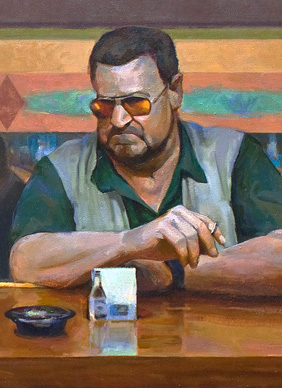 10 thoughts on “The Lebowski Cycle – The Supper at Emmaus”