The University of Arizona Museum of Art in Tucson, Arizona is hosting an exhibition of The Lebowski Cycle in the museum’s Main Gallery from May 28th through September 25th, 2016.

The exhibition will include all 15 of the large-scale oil paintings from the cycle.

An opening reception will be held on June 2nd from 5-7 pm at the museum.

I am particularly looking forward to this show, as I largely grew up in Tucson, and received my BFA in Studio Art from the University of Arizona. The UA Museum of Art was also the first art museum I went to when I was young, and it will be great to have my work shown there. 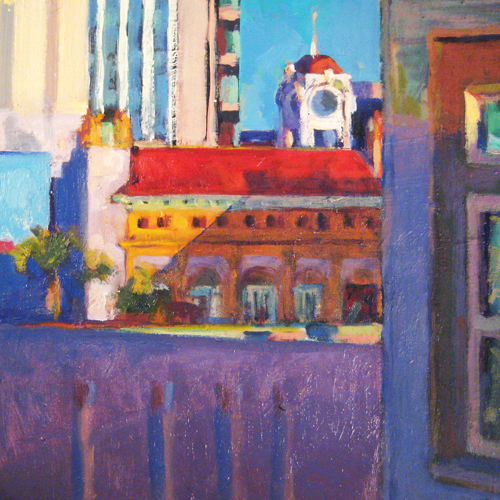 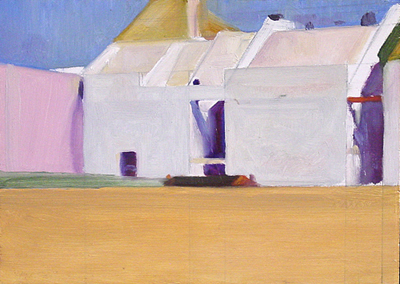